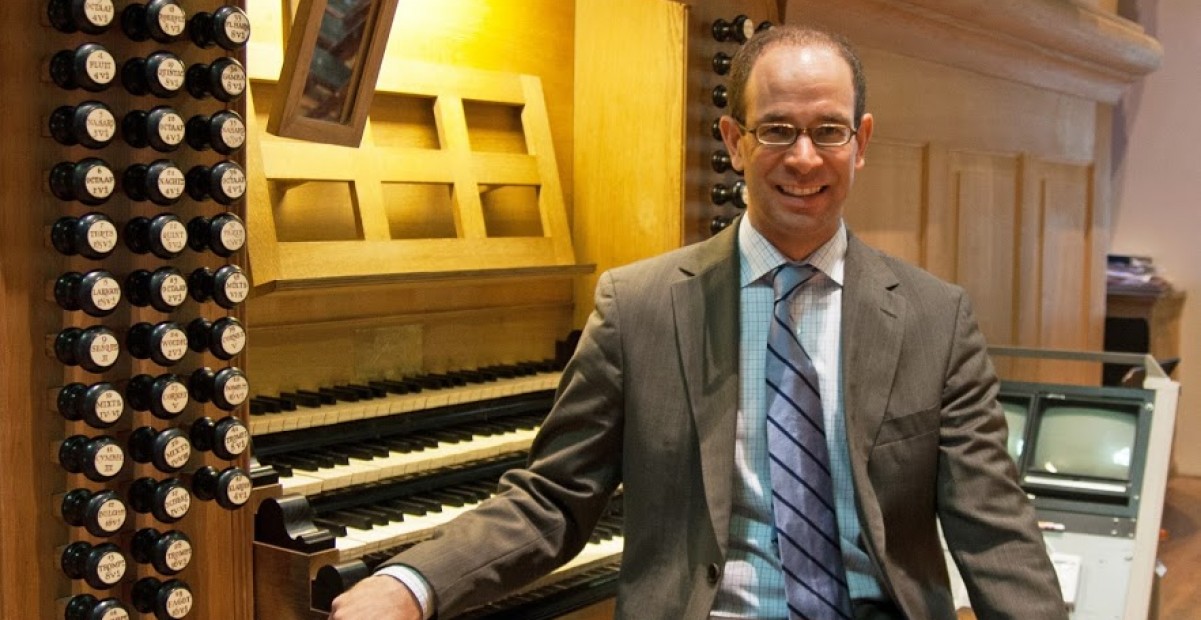 Jonies is known for his virtuosic performances of a varied repertoire. Described as an “impeccable” performer, he enjoys an excellent reputation as a concert organist and church musician. The Germany native has appeared in concerts throughout the world, including Notre Dame Cathedral in Paris, Westminster Abbey in London, the Czech Republic and South Korea. He has also performed around the United States with several professional organ and church music organizations.

Jonies has served as associate director of music and organist at Holy Name Cathedral in Chicago since 2006.