Stacy Bile ’20 traveled to Puerto Rico twice in 2019 — on a BreakAway and as an exchange student. 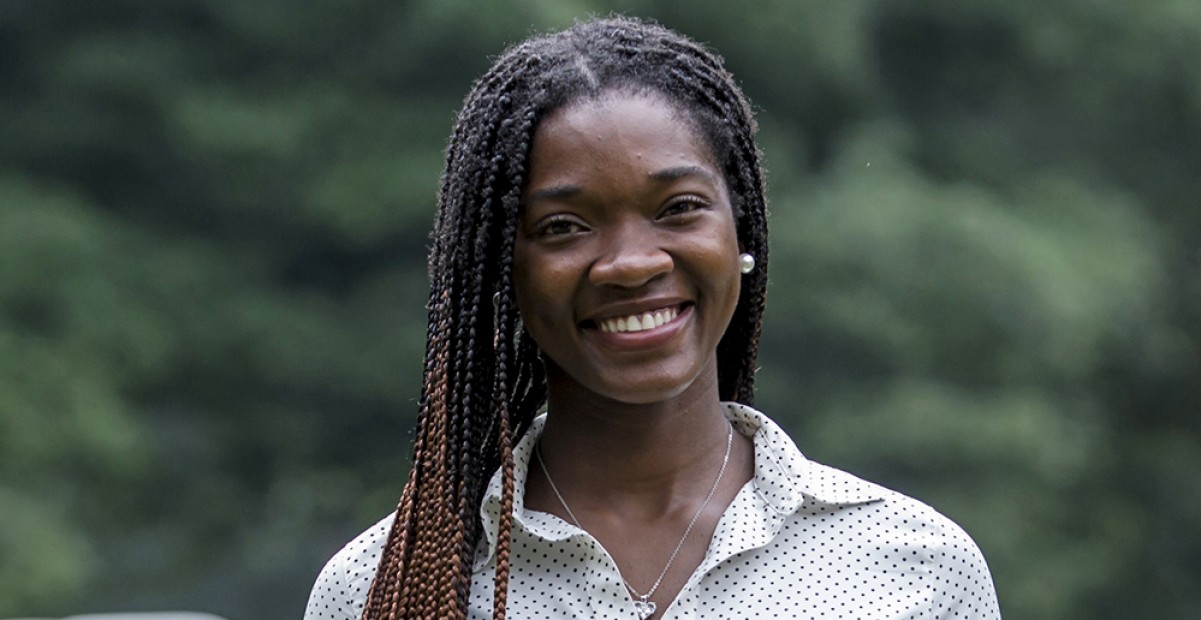 An Illinois College student who studied in Puerto Rico said friends are struggling with electricity after an earthquake struck the island on Tuesday.

Illinois College senior Stacy Bile ’20 first went to Puerto Rico as part of a BreakAway trip in March with her Spanish class. During the March trip, Bile participated in service projects that included helping to build homes for Puerto Ricans who were affected by Hurricane Maria hitting the island in 2017.

In 2018, the Puerto Rico Planning Board reported that Hurricane Maria had an economic impact of approximately $43 billion on the U.S. territory — a significant cost for an island already dealing with an economic crisis. Thousands of Puerto Ricans were displaced. Anger over the Puerto Rican government’s response to the crisis partially fueled last year’s movement that successfully demanded that Puerto Rican Governor Ricardo Rosselló resign.

Seeing Puerto Ricans who still were struggling after the hurricane made the tragedy they experienced feel more personal to Bile.

“In Spanish class we watched videos about Hurricane Maria in Puerto Rico,” Bile said. “But being there and seeing them felt more personal than watching something on the internet.”

Bile fell in love with Puerto Rico on her first trip and chose to spend the fall semester studying as an exchange student at Universidad del Sagrado Corazón in San Juan.

She finished her term in Puerto Rico in December; it wasn’t long after she returned home that she heard from friends on Puerto Rico that she left at the right time. A magnitude 6.4 earthquake had rocked the island and a series of aftershocks also hit Puerto Rico. One man died in the quake and dozens of homes crumbled.

Bile said she was hearing from friends who had to watch how long they talked to her because they had lost electricity. As of Wednesday, two-thirds of Puerto Ricans still were without power. Access to running water also is an issue for thousands of Puerto Ricans.

The tragedy is especially sad, according to Bile, because of the kindness that Puerto Ricans showed her during her time on the island.

“The thing about Puerto Ricans is that they are so nice,” Bile said. “It’s so sad that such kind people have to go through this.”

For Jacksonville residents interested in helping Puerto Ricans, Bile said they should consider donating to charities and shelters that work to help people affected by natural disasters. She recommended the World Central Kitchen, a non-profit organization that provides food in the wake of natural disasters.