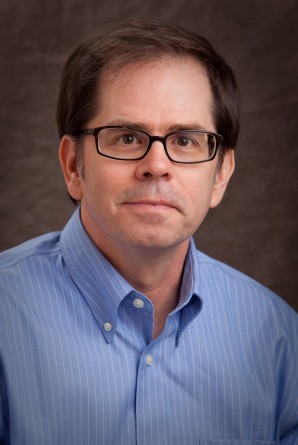 Kramer has received grants from the Guggenheim Foundation, the National Endowment for the Arts, the MacDowell Colony, Meet the Composer, BMI, ASCAP, and the American Guild of Organists, and commissions from the Midwest Clinic, the Utah Arts Festival, and the Detroit Chamber Winds, among others. His degrees are from Pacific Lutheran University (B.M.) and the University of Michigan (M.M., D.M.A.), and he was a Fulbright Scholar to Germany.

Originally from Washington State, he taught at Trinity University in San Antonio for 19 years, where he also founded CASA (Composers Alliance of San Antonio). In 2010 he moved to Illinois College as Chair of Music. During his time at IC, he's been named the Edward Capps Professor of Humanities in 2013 and Professor Emeritus in 2020.

His works are published by Southern Music, Earnestly Music, Hinshaw, and Selah and are recorded on Calcante, North/South, Capstone, Parma, and Navona who recently released a CD of all his orchestral music with the Janáček Philharmonic.