Dr. Jeremy Turner, professor of psychology and head of IC’s new neuroscience program, has a 20-year record of diverse scientific research in auditory and behavioral neuroscience. Turner is especially known for his work covering the brain’s role in hearing, tinnitus (ringing in the ears) and aging. 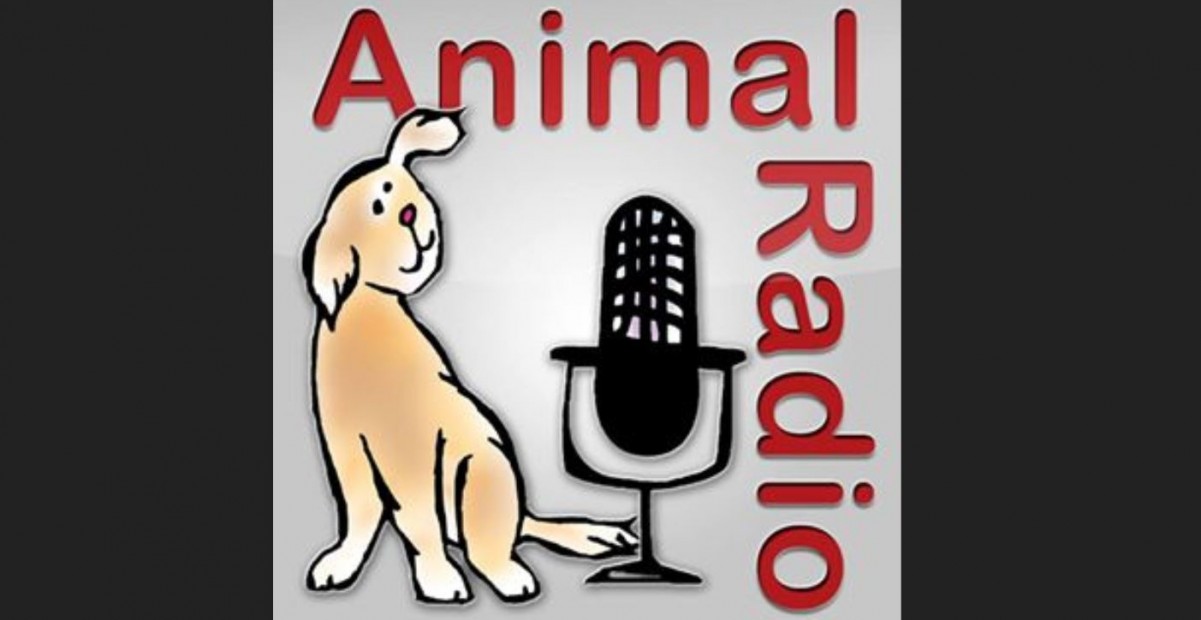 Turner took to the airwaves over the weekend to speak on Animal Radio about another area of his research, involving an area of study that many people may not know exists: the effects of today’s technologies on pets.

Turner has found that many of the sounds produced by common modern technologies, like computers and LED lights, that humans can't hear, are loud and clear — or even annoying — to pets. He shared his research findings for pet owners to understand their pet’s behavior in response to technology and to minimize the negative effects on their animals.

According to the program’s website, Animal Radio has been America's "most-listened-to" pet show since 2001, with over 350,000 weekly listeners on 133 AM-FM radio stations on USA Radio Networks and XM Satellite Radio.

The program aired on May 26 and Turner’s entire interview on Animal Radio can be heard here. Dr. Turner’s segments found at: