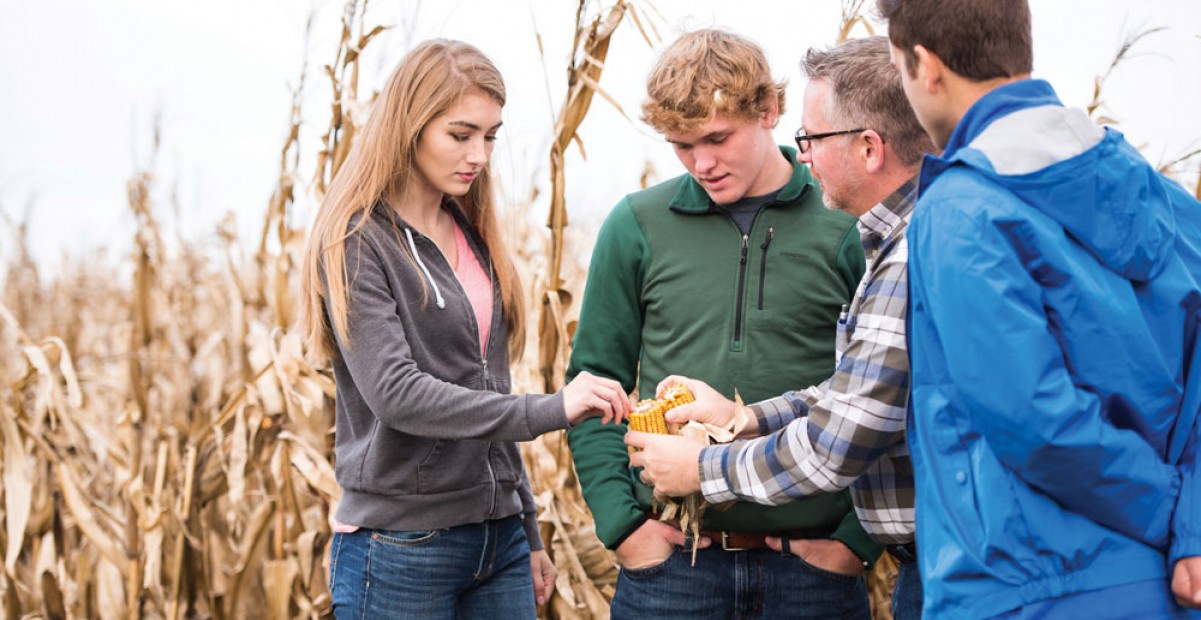 About 35 sophomore students already declared agribusiness as their major.

It’s been an overwhelming success with the number of students in house switching to agriculture business and other students coming in.
Michael Woods

Woods projected the growth demonstrates student interest in a holistic approach that combines scientific aspects of agriculture with communications and humanities. Employers have told Woods the college’s ag interns not only understand agriculture science concepts but they also “can articulate it,” he said.

The college intends for its second agriculture business professor to start in the fall.

In addition, Illinois College plans to pursue an agriculture education program, which would involve hiring a third member of the agriculture faculty, according to Woods.

The college owns 3,000 farmland acres and is working to partner with those who farm the land to involve students. The goal is to teach farm management so those students gain experience learning from farm managers, Woods explained.

A growing agriculture program is a fitting tribute to one of the college’s first professors, Jonathon Baldwin Turner, who proposed what became the land-grant universities.

Currently, Illinois College marketing students are working on a project that connects an Osage orange tree Turner planted in Butler with potential production opportunities. Another student marketing project involves development of a drinking straw made from wheat components that would be biodegradable and an alternative to plastic drinking straws banned in many U.S. cities.

In the News
IC nursing program meets needs of Jacksonville region
In the News
Four from IC community honored by local newspaper
In the News
Coach: IC soccer player who died of brain cancer ‘typified student-athlete experience’
Back to top