Debate and Speech Team kicks off season with impressive showing

The Illinois College Debate and Speech Team had a strong tournament performance, with a third place finish, in the team’s season-opener. 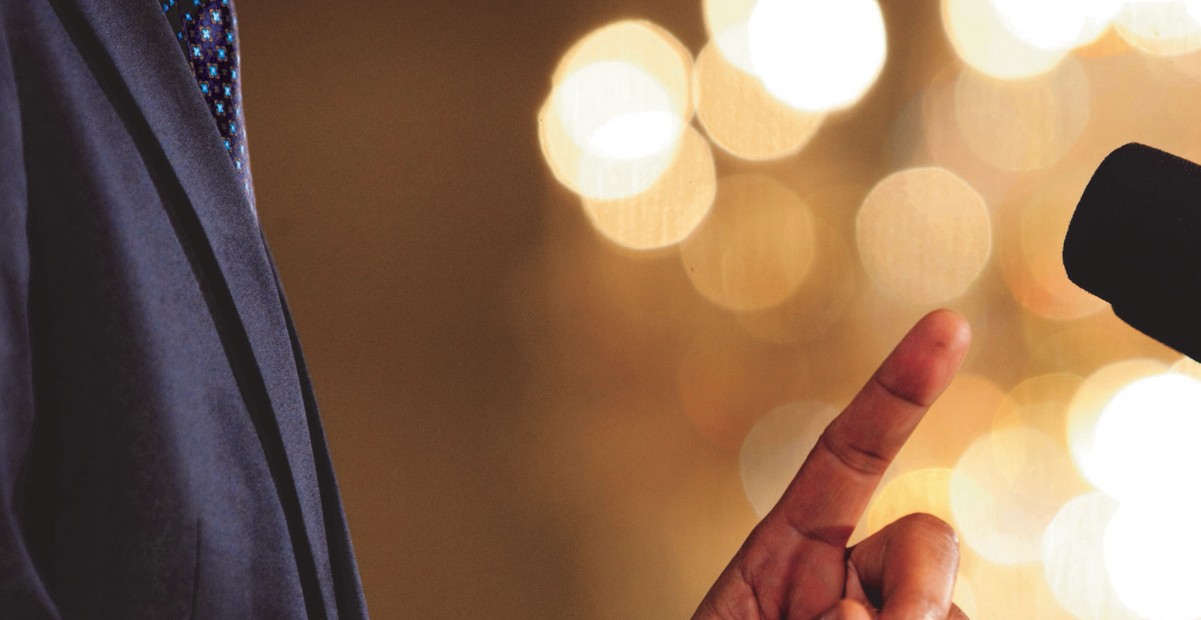 Eighteen schools competed in the WKU/Alumni Fall Tournament & Round Robin on on September 22-24. Illinois College placed in the top three, defeating schools from throughout the county, including the University of Alabama, Wiley College and the College of William & Mary.