Earlier today, the Midwest Conference (MWC) Presidents’ Council announced that it has voted to suspend all league competition for the fall and winter sports through December 31. 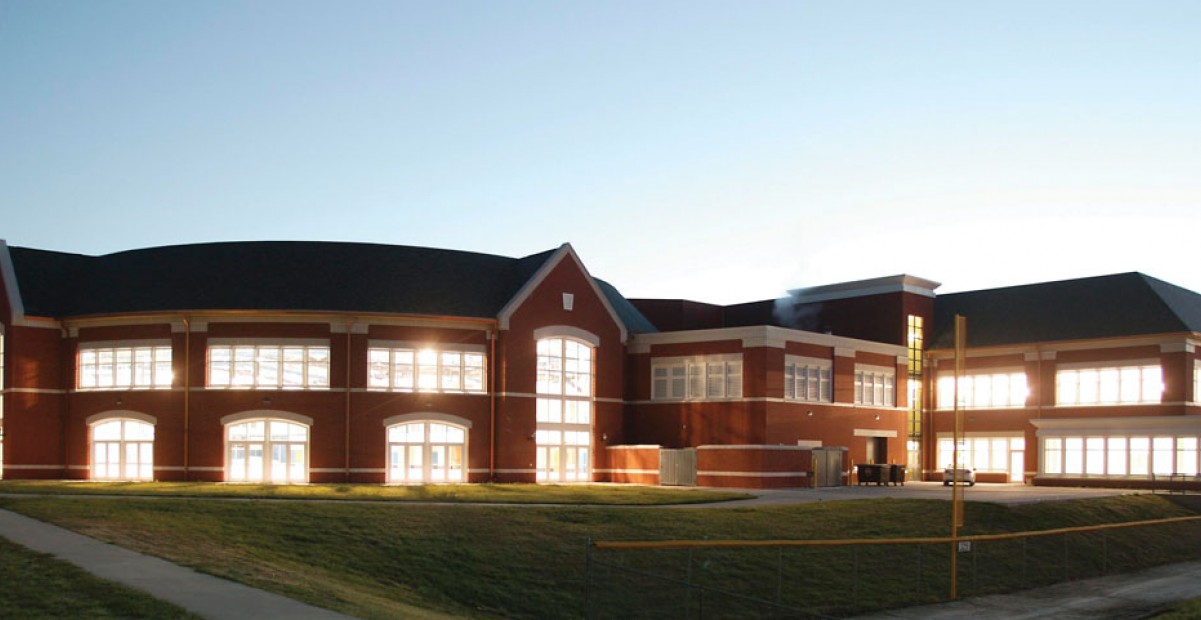 The presidents of the ten member institutions made the decision in coordination with representative athletic directors in order to protect the health and safety of student-athletes, coaches, staff and administration, their families, and broader campus and local communities.

In light of that decision, Illinois College athletic competition has been suspended through the end of the calendar year. All new and returning students were informed of this change to the athletic season through an email sent by President Barbara A. Farley.

“Following guidelines from the NCAA Sports Medicine Institute, a team headed by IC’s athletic department leaders has devoted the summer to establishing a plan for our student-athletes to be able to compete this fall in a healthy, safe manner,” Farley said. “Unfortunately, the announcement made today by the Midwest Conference makes it clear that the competition we had hoped for will not be possible.”

Athletic Director Mike Snyder said that the Midwest Conference will be exploring the possibility of moving the fall competitive season to spring for these sports: football, men’s and women’s soccer, volleyball, women’s and men’s cross country, and women’s tennis. Today’s decision will also delay the start of competitive seasons for basketball, swimming, and indoor track and field to January. No decision has been made regarding golf, which competes in the St. Louis Intercollegiate Athletic Conference and is not impacted by the MWC suspension.

“We are deeply disappointed for student-athletes and coaches that it will not be possible to compete through the end of the calendar year,” Snyder said. “We are working on plans for them to engage in significant team experiences that could include for practice, small-group training, skill development, strength & conditioning and non-conference competition within the parameters of federal, state, institutional, conference and NCAA guidance.”

Coaches will continue to provide support to student-athletes and encourage them to prepare for competition when collegiate athletics at IC resumes.

The MWC said in a statement that it will continue to monitor those factors impacting the decision for suspension of the fall and winter sport seasons, and take action to resume athletic competition when it is deemed safe to do so.

In early July, the NCAA announced that Division III student-athletes meeting specific requirements will not lose a season of eligibility if their team cannot complete at least  50% of scheduled competitions due to the pandemic.

Bruner Fitness and Recreation Center will remain open with specific guidelines in place as noted in IC’s Hilltop READY plan for the fall.