IC basketball to play for INAD Awareness on Saturday

Hillsboro native Carly Cameron '20 and her Illinois College women's basketball teammates will have a special guest in the house when the Blueboys and Lady Blues take on Beloit College in a doubleheader on Saturday, Jan. 11, starting at 1 p.m. 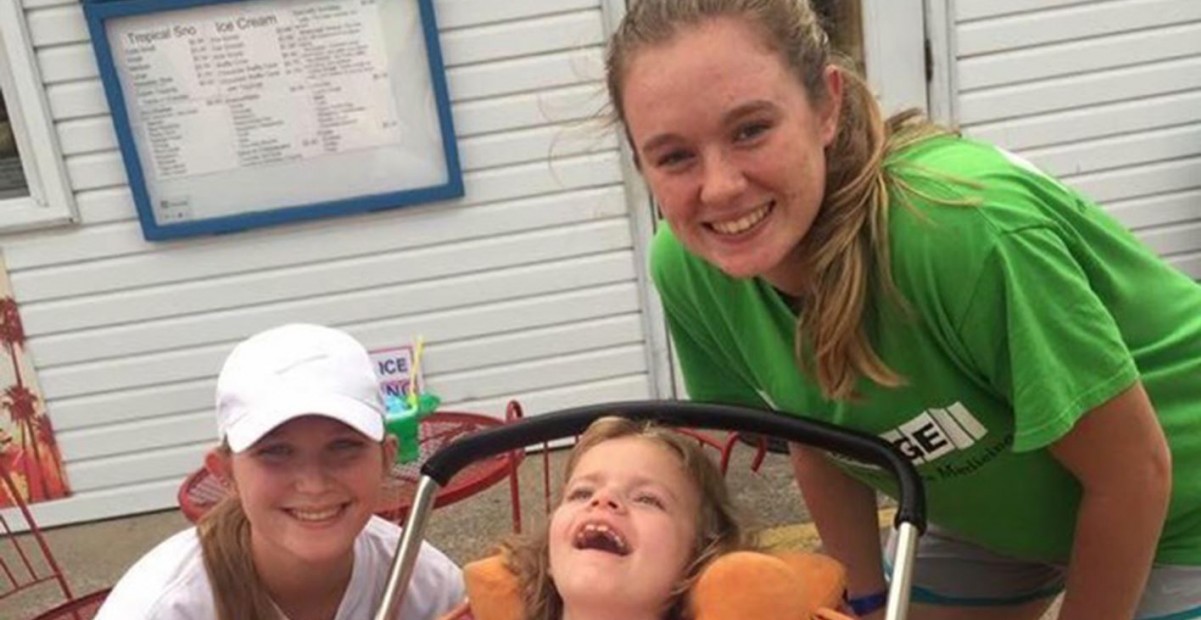 The Illinois College women's basketball team will be hosting a "Grace-Filled Journey" INAD Awareness game that Saturday in honor of eight-year-old Grace Herschelman of Hillsboro, who is battling the rare genetic disorder. In lieu of admission fees on Saturday, a donation box will be placed at the front of the Bruner Center for anyone who wants to donate to help the Herschelman family and those affected by the disease.

"Carly has been one of Grace's biggest supporters since we found out about Grace's diagnosis in 2014," said Kyle Herschelman, Grace's father. "We really appreciate Carly, Coach Jennifer McCormick and the Illinois College basketball family in making this opportunity happen."

Cameron was involved in several "Grace games" during her high school career, with the Hillsboro volleyball, basketball and softball teams.

"I mentioned having a Grace game and everyone on the team loved the idea," Cameron said. "It's been something I've wanted to do for some time."

"We appreciate the opportunity to share Grace's story with a new group of people," Grace's mom, Mary Herschelman said. "The more people who know about her story, the better the chances are that we find a cure someday."

In November 2014, Grace was diagnosed with Infantile Neuroaxonal Dystrophy or INAD. The rare genetic disorder affects about 100 children worldwide. The symptoms of the disorder include loss of motor skills, muscle tone, the ability to sit or stand without assistance and the loss of the ability to speak. While most children with INAD do not live much past the age of 10, Grace's joy and passion for life is contagious.

Grace, her family and several other families whose children have INAD have helped fund a research study at Washington University looking for treatments for this terrible disease, as well as other research initiatives looking for a cure through the INAD Cure Foundation.

For more information on Grace's journey, go to agracefilledjourney.com or follow "A Grace Filled Journey" on Facebook. To make a donation online, go to inadcure.org.

Fans in attendance are encouraged to use the hashtag #BeatINAD when posting pictures from the game to social media.