Nathan Tyler Adams `17 came to Illinois College because he loved the campus and wanted to be a part of the impressive football program. 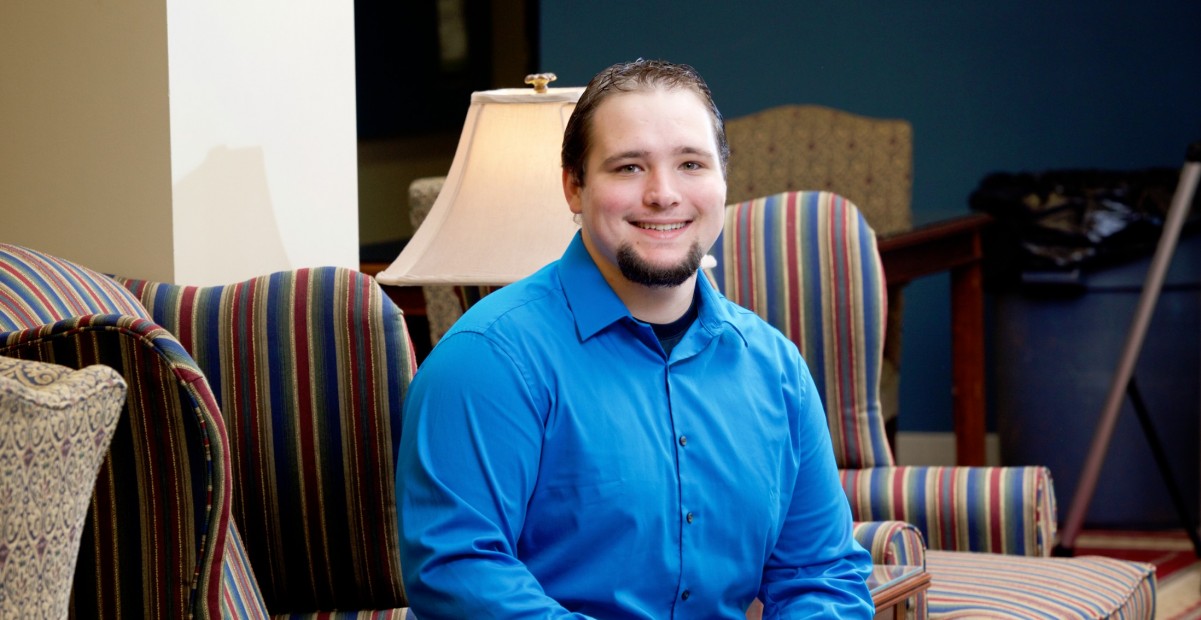 As a first year student, Tyler wasn’t even sure what he wanted to major in. He said that faculty support, internships and extracurricular activities all grew his passion for communications and rhetorical studies, which he decided to major in. The extracurricular that most impacted him was his involvement in the historic literary society, Gamma Nu.

“Being a member of Gamma Nu was eye-opening. At first I just wanted to join to make some friends, but it kind of kept evolving. Giving lit productions and getting up and speaking in front of different groups of people taught me so much. It’s a unique experience that I think everyone should be a part of at some point, or at least witness. It prepared me to think quickly and persuade any audience.”