Throughout the 2018-2019 Broadway award season, OKLAHOMA! has received a number of awards. The revival opened on Broadway on April 7, 2019, and has been recognized with widespread critical acclaim. The production is an original take on the classic Rodgers & Hammerstein musical, which first premiered its groundbreaking performance on Broadway in 1943. In Fall 2020, OKLAHOMA! will embark on a national tour, which is set to begin in Oklahoma City.

Tanner earned a bachelor’s degree in political science from IC in 2002. He is a charter member of the Illinois College Society.

More from
This Issue 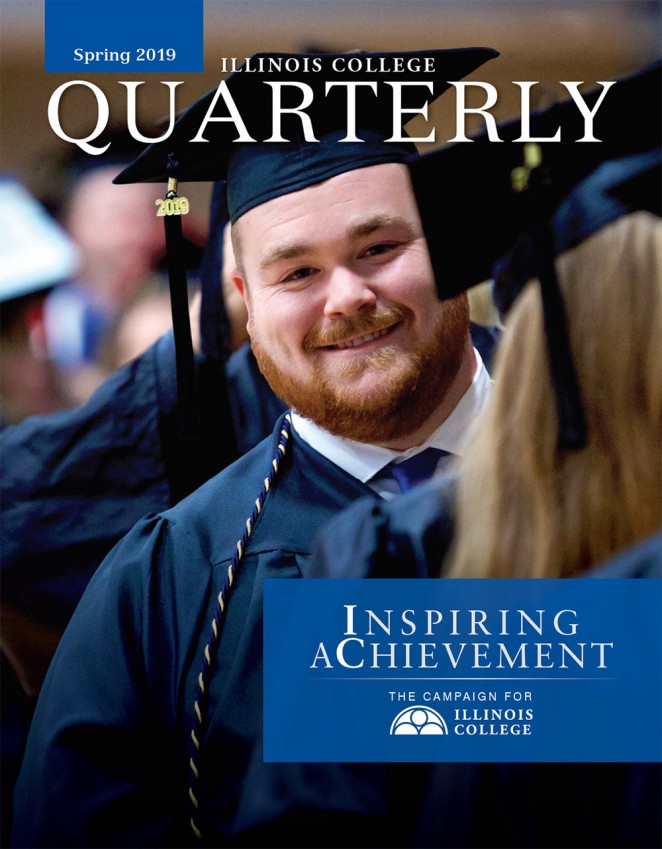