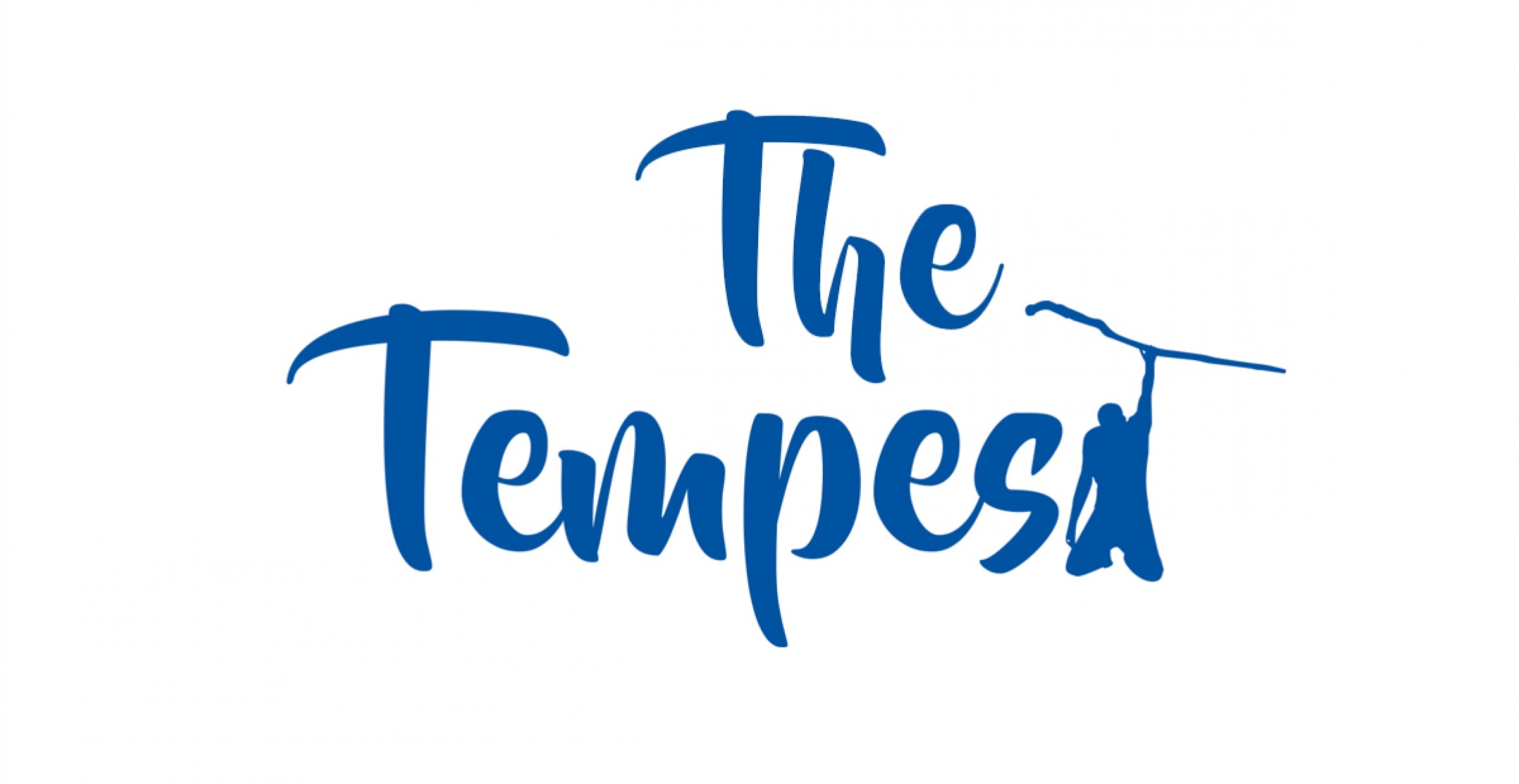 Abel had Cain.  King Hamlet had Claudius.  Mufasa had Scar.  In Shakespeare’s The Tempest, Prospero, too, has a brother who betrays him, stealing his dukedom and banishing him to a desert island with his young daughter, Miranda.  Years later, Prospero is poised to take his revenge and regain his rightful position in society, through magic and the help of the cunning spirit, Ariel.  Thought to be one of the last plays that Shakespeare wrote alone, The Tempest mixes grand drama with low comedy in a skillfully complex exploration of science and the supernatural, mastery and servitude, young love and old grudges.

Buy Tickets Online!
Or contact the Illinois College Box Office at 217.245.3471 or illinoiscollegeboxoffice@gmail.com

Feb 22
Fine Arts Series :: Stephen Tharp '92, Organist
Saturday, 2/22/2020 - 1:30am
Rammelkamp Chapel
Learn More
Add to Calendar 2/21/2020 08:30 PM 2/21/2020 08:30 PM America/Chicago Fine Arts Series :: Stephen Tharp '92, Organist <p>We are thrilled to bring back one of Illinois College’s very own, virtuoso organist<strong> Stephen Tharp ’92</strong>. A magna cum laude graduate of Illinois College, Mr. Tharp has become one of the world’s great organists, a consummate musician, renowned for performances that are both insightful and exciting. He has concertized throughout the United States and Europe (he recently completed his 58th concert tour of Europe), was organist at both St. Patrick’s Cathedral and St. Bartholomew’s Church in New York City, and was official organist for the New York visit of Pope Benedict XVI in 2008. The Dallas Morning News wrote that he is “one of the most brilliant concert organists around these days,” and Diapason magazine called him “the best organist in America.”</p> <p>Learn more about this event and get ticket information on the&nbsp;<a href="https://www.ic.edu/fas"><strong>Fine Arts Series</strong></a>&nbsp;page.</p> Rammelkamp Chapel
Mar 11
Go ALL IN FOR IC!
Wednesday, 3/11/2020 - 1:00pm
Learn More
Add to Calendar 3/11/2020 09:00 AM 3/11/2020 09:00 AM America/Chicago Go ALL IN FOR IC! <h3><strong>One day, double the impact. Are you #ALLIN4IC? |&nbsp;</strong>Wednesday, March 11, 2020</h3> <p>Illinois College’s third annual Day of Giving offers even more opportunities for alumni and friends around the world to show their support for Illinois College. Generous donors have once again made it possible to match each gift made during the day, essentially doubling each dollar you give. This year, we hope to break giving records, ensuring this event has a major impact on IC students and faculty all year.</p> <p>Whether you join us online, on campus or at a regional event, you can go <strong>ALL IN FOR IC </strong>to help inspire achievement and empower students to make a difference in the world.</p>
Mar 25
Fine Arts Series - Family Night Series :: The Roots of Rural Music
Wednesday, 3/25/2020 - 11:30pm
Sibert Theatre
Learn More
Add to Calendar 3/25/2020 07:30 PM 3/25/2020 07:30 PM America/Chicago Fine Arts Series - Family Night Series :: The Roots of Rural Music <p>Nationally acclaimed singer/songwriter, folk musician and educator from central Illinois, <strong>Chris Vallillo</strong>, will present this lively, family-oriented program, which traces the songs of rural America, from the first pioneers through the era of steamboats, trains and early radio (including the Carter Family and<strong> Jimmie Rodgers</strong>), and their impact on our lives today, while also performing on vintage instruments. This program is sure to delight both adults and children of all ages.</p> <p>Get ticket information on the&nbsp;<a href="https://www.ic.edu/fas"><strong>Fine Arts Series</strong></a>&nbsp;page.</p> <p>To expand the celebration of our 40th anniversary, we’ve added two Family Night events: shorter narrated programs by area storytellers and musicians, designed to appeal to both children and adults, starting at the “kid-friendly” time of 6:30 p.m. on two Wednesday evenings. Adult admission to Family Night events is included in the Series season ticket. Single adult admission to each Family Night event is just $5, and, as always, children and students are admitted free of charge.</p> Sibert Theatre
Back to top